Alan Lane is an Elite Tennis Coach (formerly called Level 3) qualified to coach at International Level. He played the world circuit for five years, winning thirteen international tournaments. During his career he was ranked inside the world top 50, and reached number 10 in Australia when John Newcombe was ranked number 7. 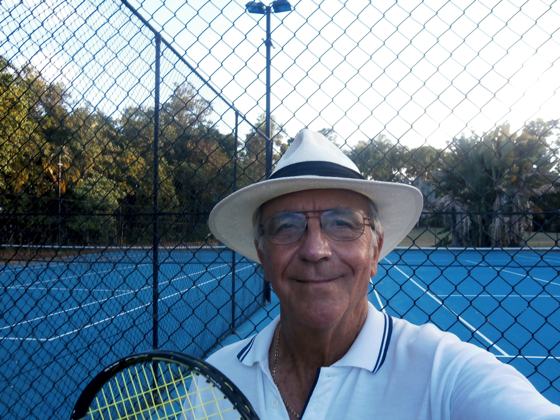 Alan played in all four of the Grand Slam events, reaching the round of 16 in three of those (Australian Open, French Open and US Open) and also the semi-finals of the US Open Mixed Doubles. He won the Chilean Open championships, defeating the then number 1 clay court player in the world in the final in four sets.

After retiring from active competition, Alan lived in New York for thirteen years, where he ran his own indoor coaching centre. He has coached in seven different countries (USA, Portugal, Austria, Germany, Israel, Thailand and Morocco) and has coached many players to go into the world circuit and others to receive tennis scholarships into the US college system. 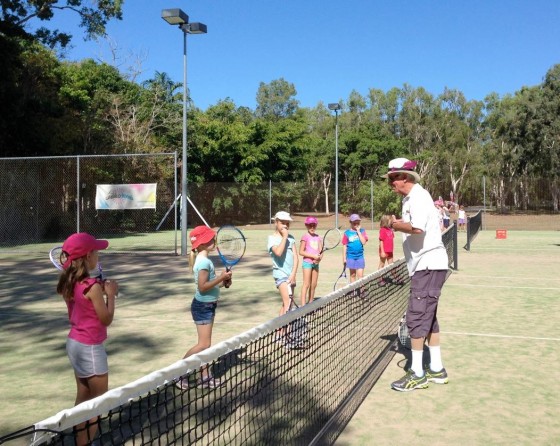